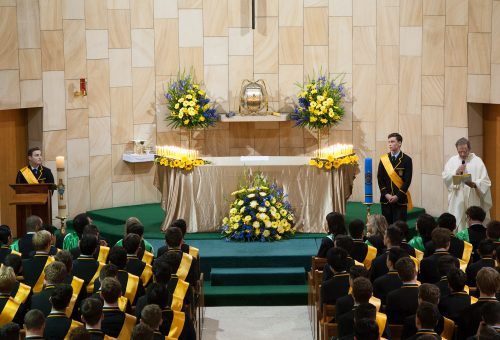 The College is very proud of the one hundred and seventy four Year 12 students and fourteen Year 11 students who sat the HSC in 2016.

There were many outstanding results attained by the class of 2016. The below summary illustrates just a few highlights: